CPRE is an active campaigner to attract more visitors to the UK and its regions, promoting the economic and health and wellbeing aspects of the countryside. It works together with other agencies and NGOs to achieve this objective. It also
supports campaigns to protect heritage sites where they are threatened by development proposals.

Just such a project was the controversial A303 Amesbury to Berwick Down improvement scheme which included a tunnel past Stonehenge.

The new four-lane ‘expressway’, some 13km (eight miles) long, would have crossed the unique 5.4.km-wide archaeological landscape of the Stonehenge World Heritage Site (WHS). Deep cuttings would have been be gouged down to the portals of c.3km-long twin-bored tunnels, and massive interchanges would have been constructed on the WHS boundaries. Travellers’ familiar view of the stones from the road would have been lost. The proposals would have had a devastating impact on the WHS described at designation in 1986 as ‘a landscape without parallel’ for its extraordinary concentration of Neolithic and Bronze Age monuments and sites. Following opposition, the project became the subject of a Judicial Review. 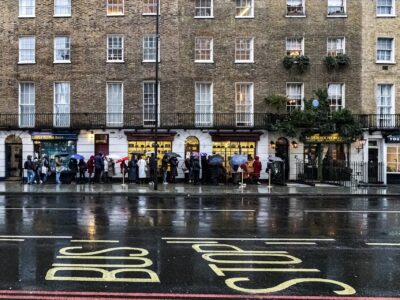 CPRE Rutland is actively developing its own research programme and has appointed former branch chair Malcolm Touchin as its Research Officer. The impact of tourism on the countryside within Ruland, together with the opportunities it presents, will figure strongly in CPRE Rutland’s forward plan.