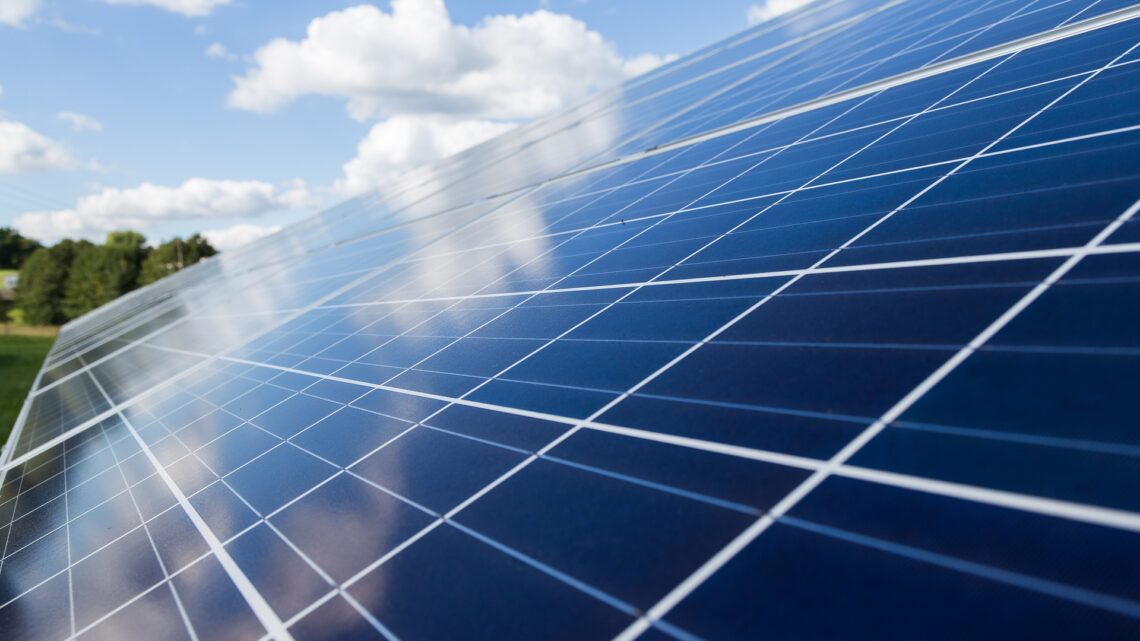 On Thursday December 2nd 2021 the Chair of CPRE Rutland Ron Simpson BEM was privileged to be invited  to attend what turned out to be an exemplary rural community meeting in Lincolnshire hosted at Greatford in its wonderful traditional village hall. CPRE Rutland had been asked to represent the charity’s membership in Lincolnshire and Rutland to ascertain the facts around the Mallard Pass Solar Project and advise on what support to the community, if any, the charity could give.

The aim of the meeting was to bring together all local parishes and residents to make sense of the solar initiative and to create a project community team with the skills and expertise to cover all viewpoints in delivering a unified response to the exponents of the scheme.  The outcome of the meeting was the formation of the Mallard Pass Action Group.

The proposed project is one of 2,175 acres – equivalent to over 1,400 football pitches – including a major area of agricultural land between the villages of Ryhall, Essendine, Carlby, Uffington, Belmesthorpe, Braceborough and Greatford. The social and environmental impact will be huge.  As a nationally significant infrastructure project (NSIP) the planning approval process is very different to that of many other planning applications. The local community individual and collective views are fed back directly in the first instance to Mallard Pass and only later to the Planning Inspectorate at the next stage of consultation. For more corporate information on the project see  www.mallardpasssolar.co.uk

CPRE is pro solar energy generation and supports the efforts of both government and local authorities to address the environmental challenges faced by our planet.  This particular project, however, appears to be a step too far in one place given its huge size, social impact (during construction and operation) and the likely damage to the environmental balance and character of the affected countryside.  Other troubling factors include that there appears to be no immediate electrical benefit for the local communities hosting the project as the generated power will be simply fed into the national grid. There is also a lack of clarity about who will be benefitting financially from the scheme. The scheme is being opposed by local MP Alicia Kearns.

Campaign group ‘Save British Farming’ has expressed concern over the loss of the productive land to the Mallard Pass project. A spokeswoman  said she fully understood why farmers wanted to enter secure long-term financial agreements when government policy was eroding support for food producers. But “Farming is hard enough even with support, so I understand the logic,” she said. “But for the country as a whole it is frightening to see our food security eroded, like this.”

CPRE are working with the Mallard Pass Action Group to bring about a successful outcome.